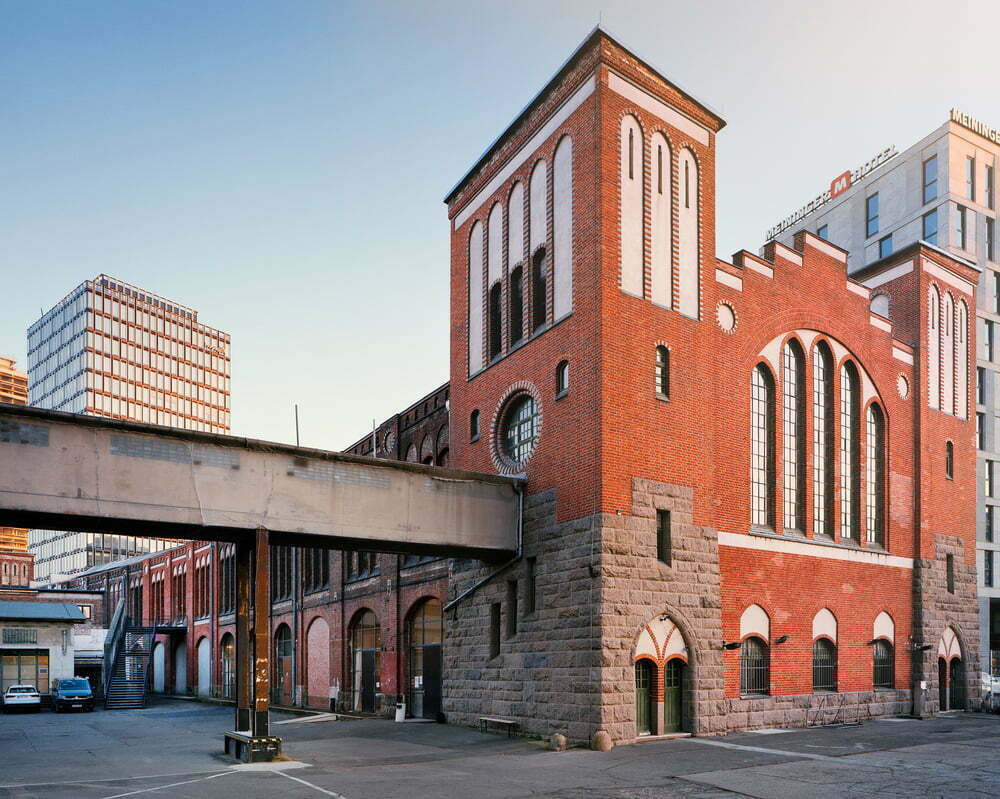 Working and Hosting in the »Alter Postbahnhof«

Until the Second World War, postal railway vehicles arrived and departed here, where they were loaded and unloaded, and parcels and letters were sorted and sent on. Now the old postal railway station at Berlin’s Ostbahnhof, classified as an architectural monument, is to become a hub of the cognitive and the creative. The entire impressive ensemble consists of two monumental postal loading halls that lie alongside each other, with the former track hall on the floor above the inbound packing chamber. The latter is a popular event space due to its dimensions and enormous skylights. Without interrupting operation, &MICA refurbished the existing building in consultation with the permitting authorities. In order to carry out the renovation work as efficiently as possible, a 3D survey with BIM was made for the first time for the existing building. This initial effort accelerated the overall process and guaranteed a degree of precision that is otherwise difficult to achieve, especially for historical buildings with few right angles.

To ensure the long-term use of the premises as an event venue, &MICA upgraded the built infrastructure and carried out various alterations in addition to overseeing the heritage-conscious restoration of dilapidated building parts.

&MICA planned a modern rooftop addition with an expansive roof terrace plus additional terraces for the towers that terminate the historic structure at both ends. Additional work space is created in the courtyard: a building made of aluminium and glass, with a green roof and underground parking. The restrained new building links the old buildings and echoes the industrial character of the historic Postbahnhof through its use of materials, but does not force itself to become the centre of attention Here, &MICA used a 3D model for the first time to work on an existing building. Along with historical research and analysis, a very good survey enables reliable planning. Using the BIM method to implement the three-dimensionality of the building allowed for much more accuracy in the execution, far fewer changes on the construction site and, consequently, more planning reliability and efficiency. Meanwhile, the use of BIM methods for work on existing buildings has become standard practice at &MICA.

Working and Hosting in the »Alter Postbahnhof« 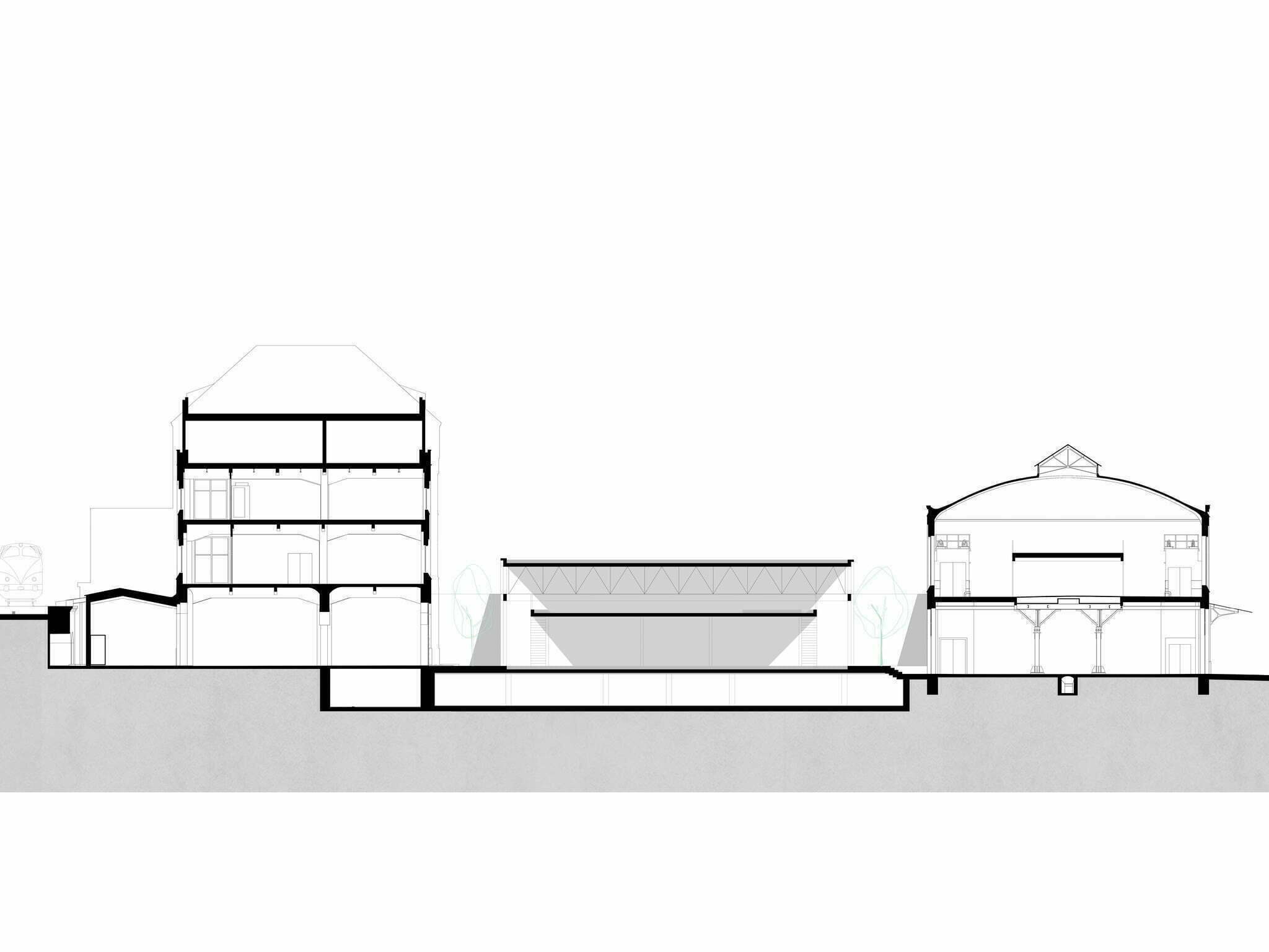 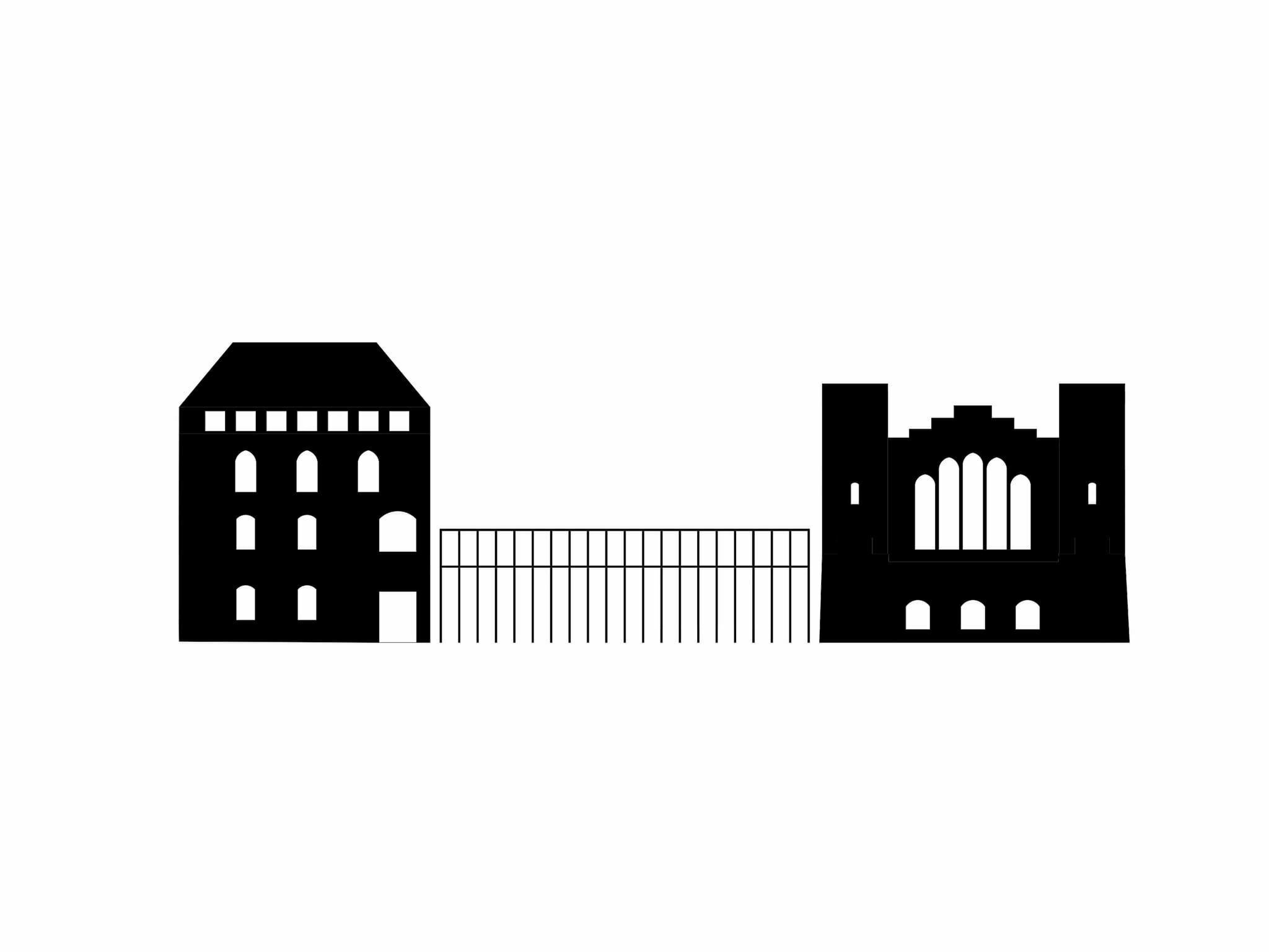 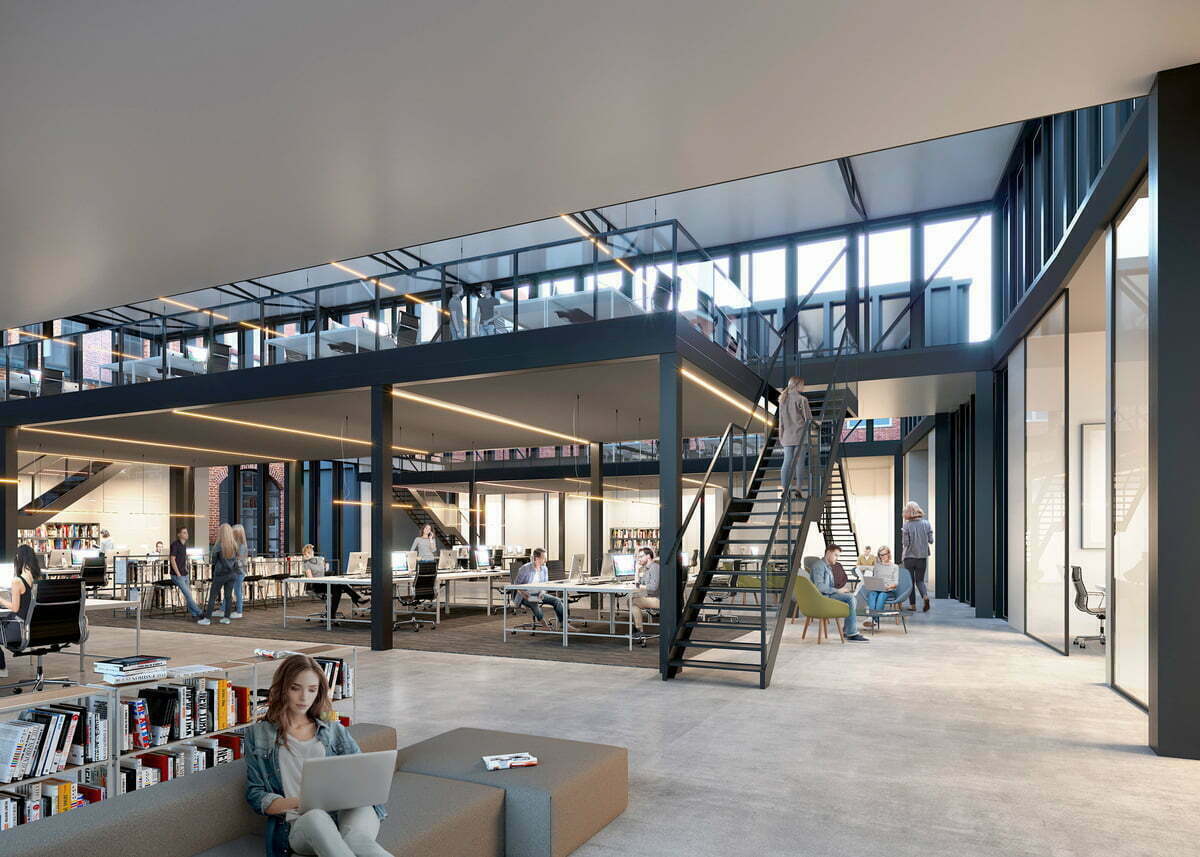 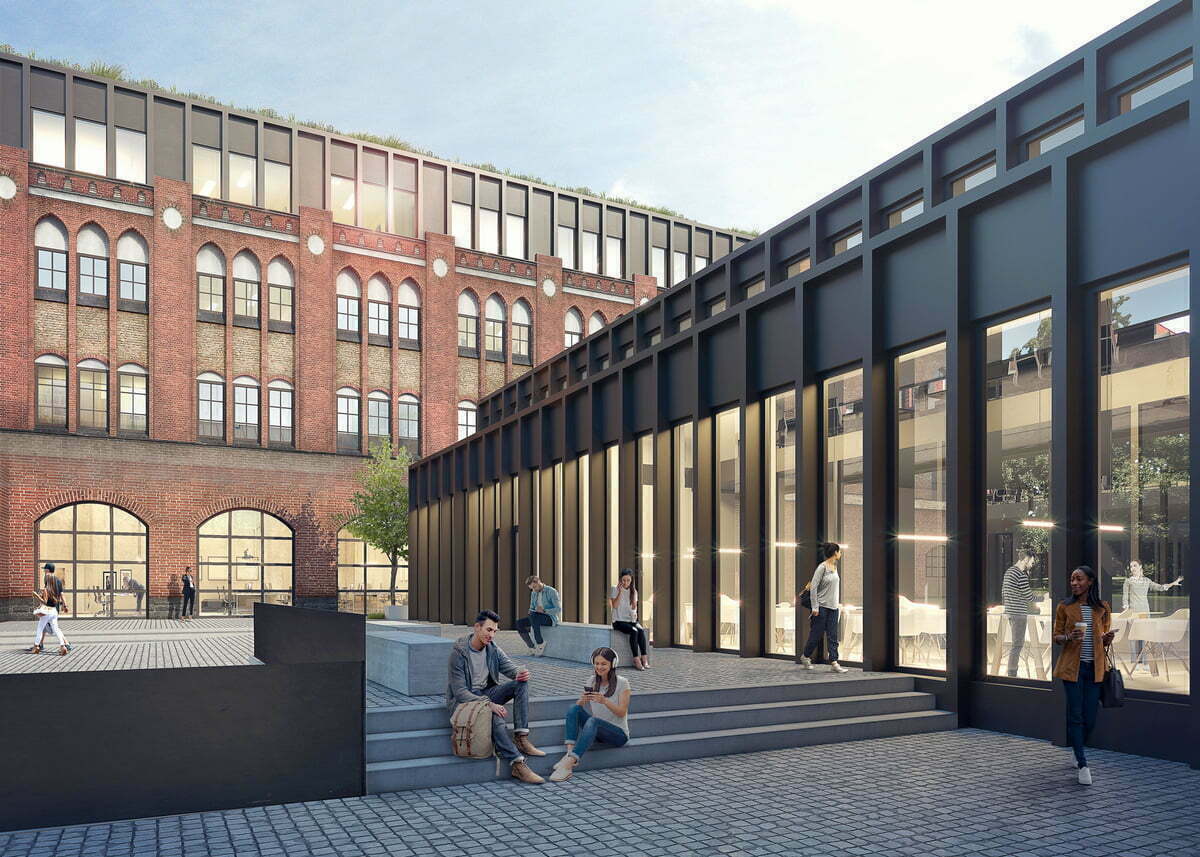 Further information on the topic 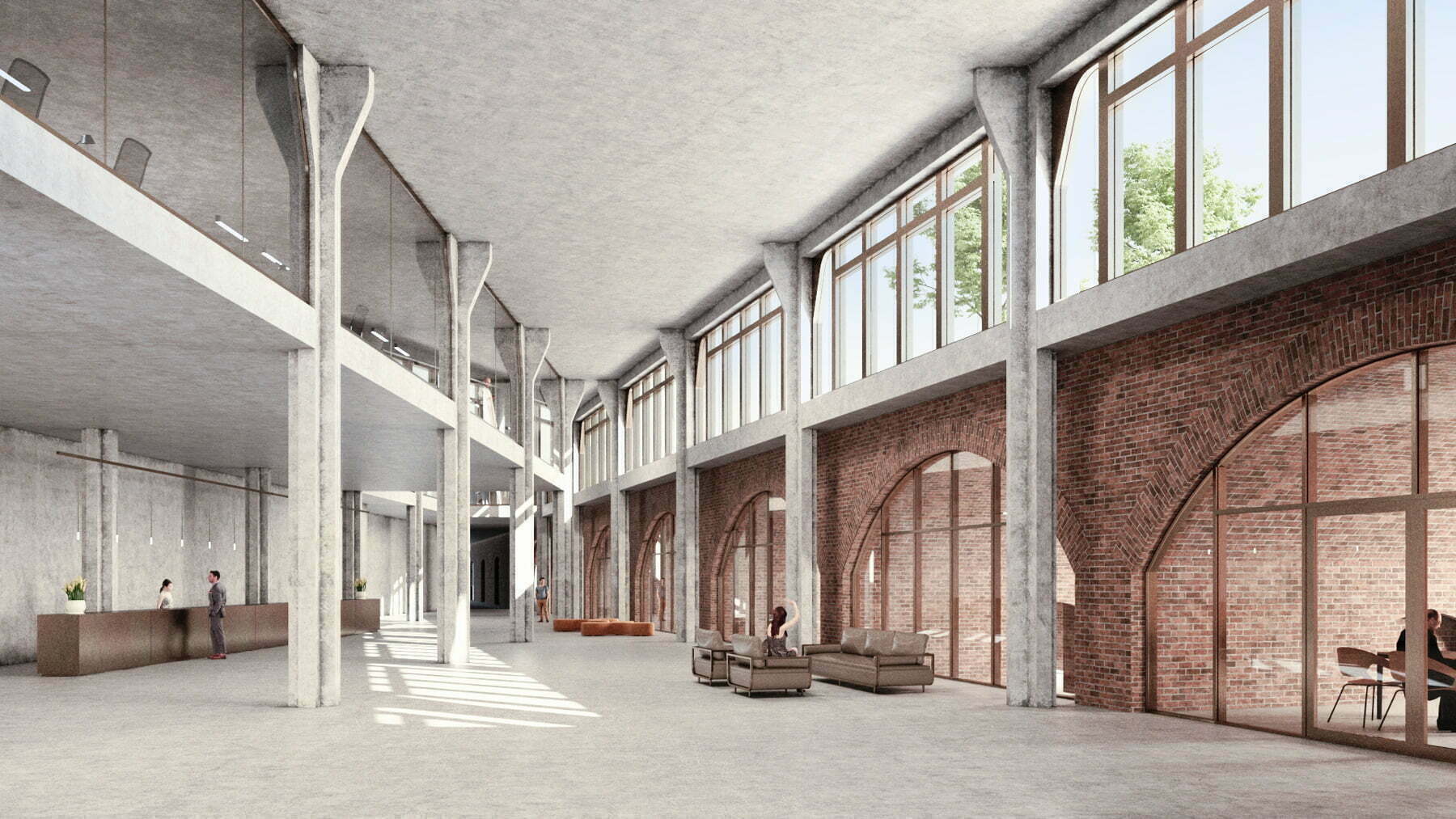 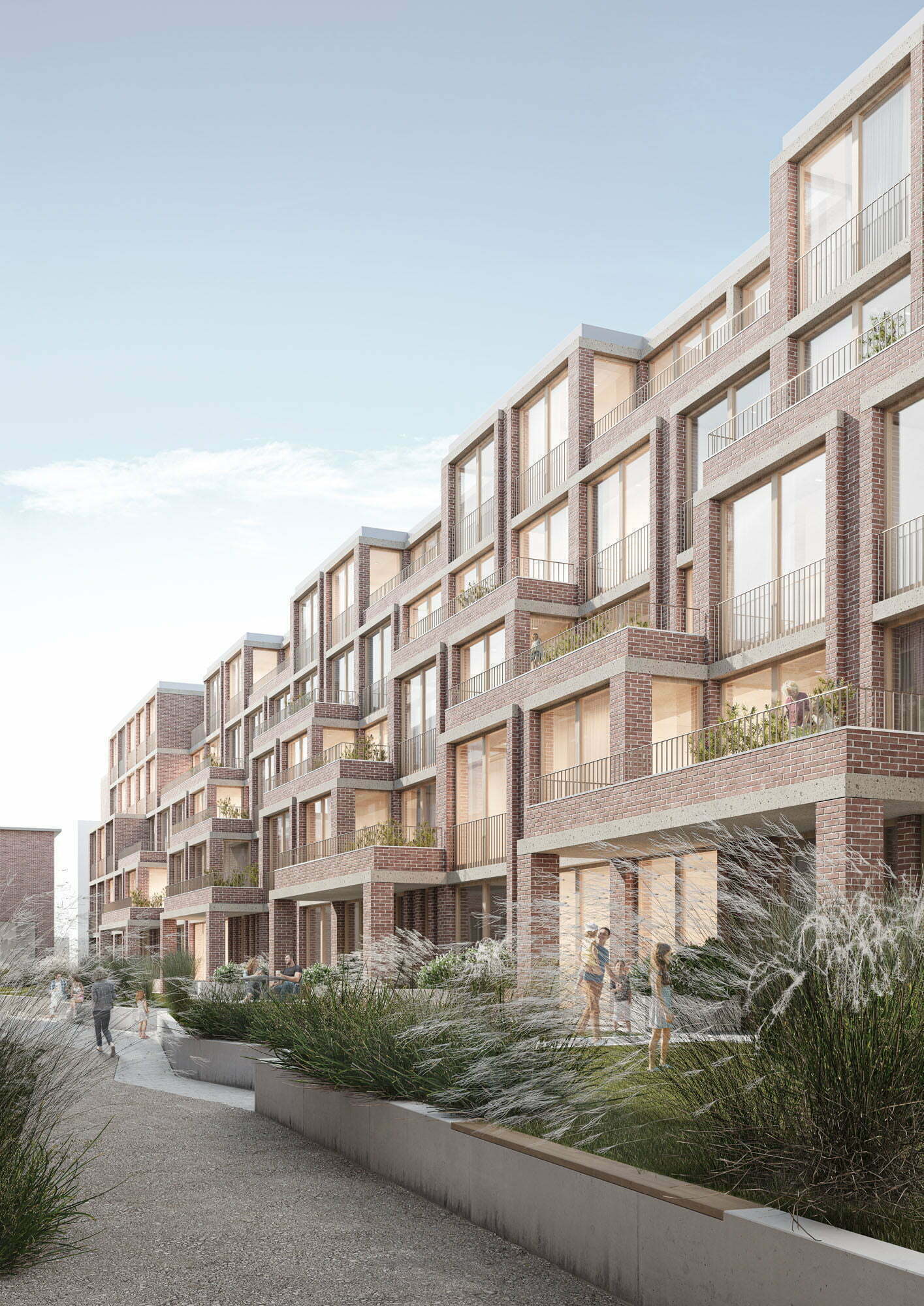