Eleq’s goal: to build cost-effec­tively and yet convey to the outside world an attractive and striking image. The Dutch manufac­turer of electro-technical systems is part of a rapidly growing market. Thus, for its new company headquarters, such aspects as the surrounding infra­st­ructure or future expansion oppor­tu­nities were vitally important. The result is a develo­pment centre that’s almost 7,000 square metres in size, in which production, storage and research facilities are combined, and yet short commu­ni­cation routes and optimal production processes are guaranteed. Tight control over costs have enabled an extra element that’s now indis­pensable: an oversized ‘copper wire’ wrapped around the façade of the central adminis­tration building. Coiled like a trans­former, it alludes to the core product of the company’s success, turning the functional building into a real eye-catcher, pulsating with life and dynamism. 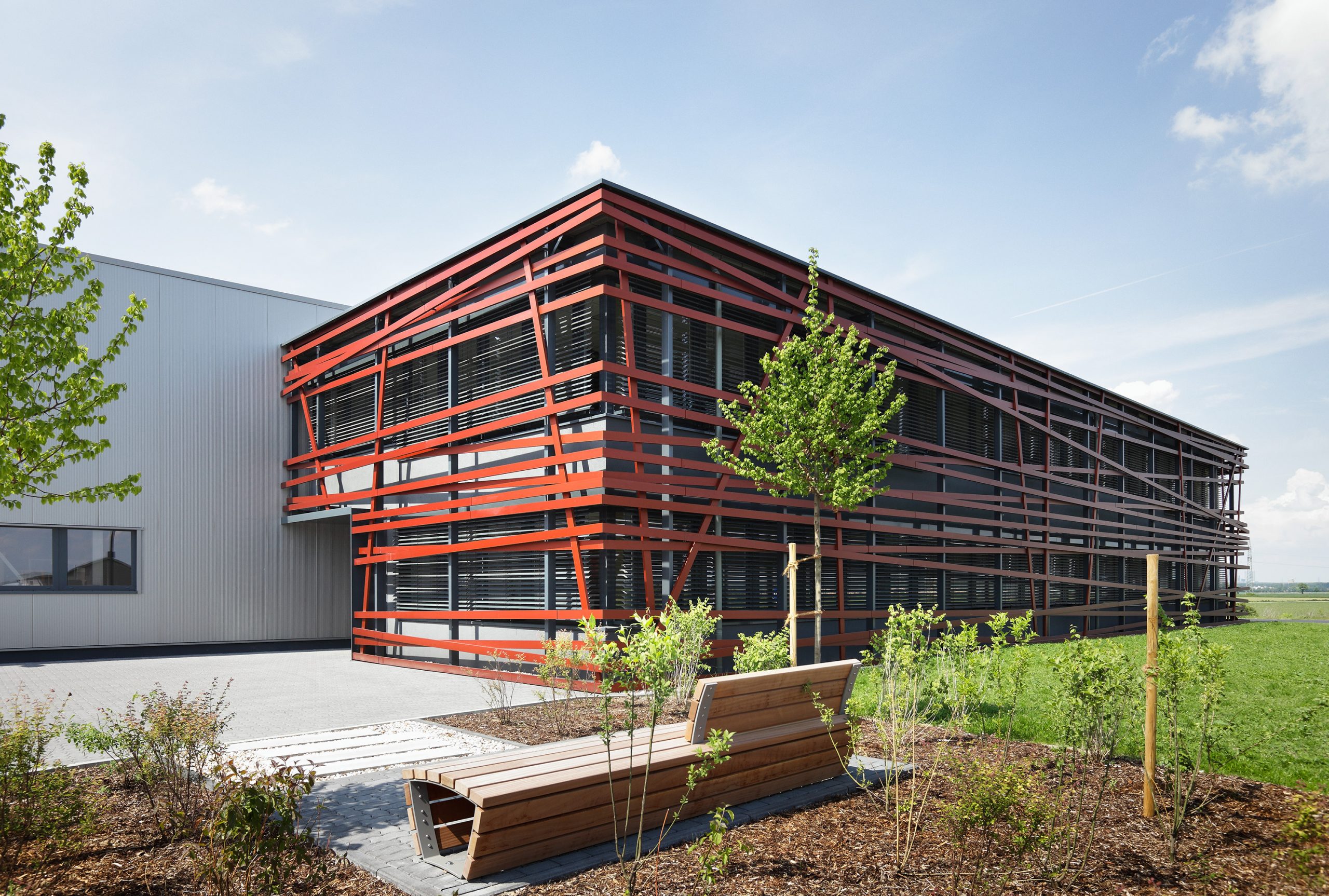 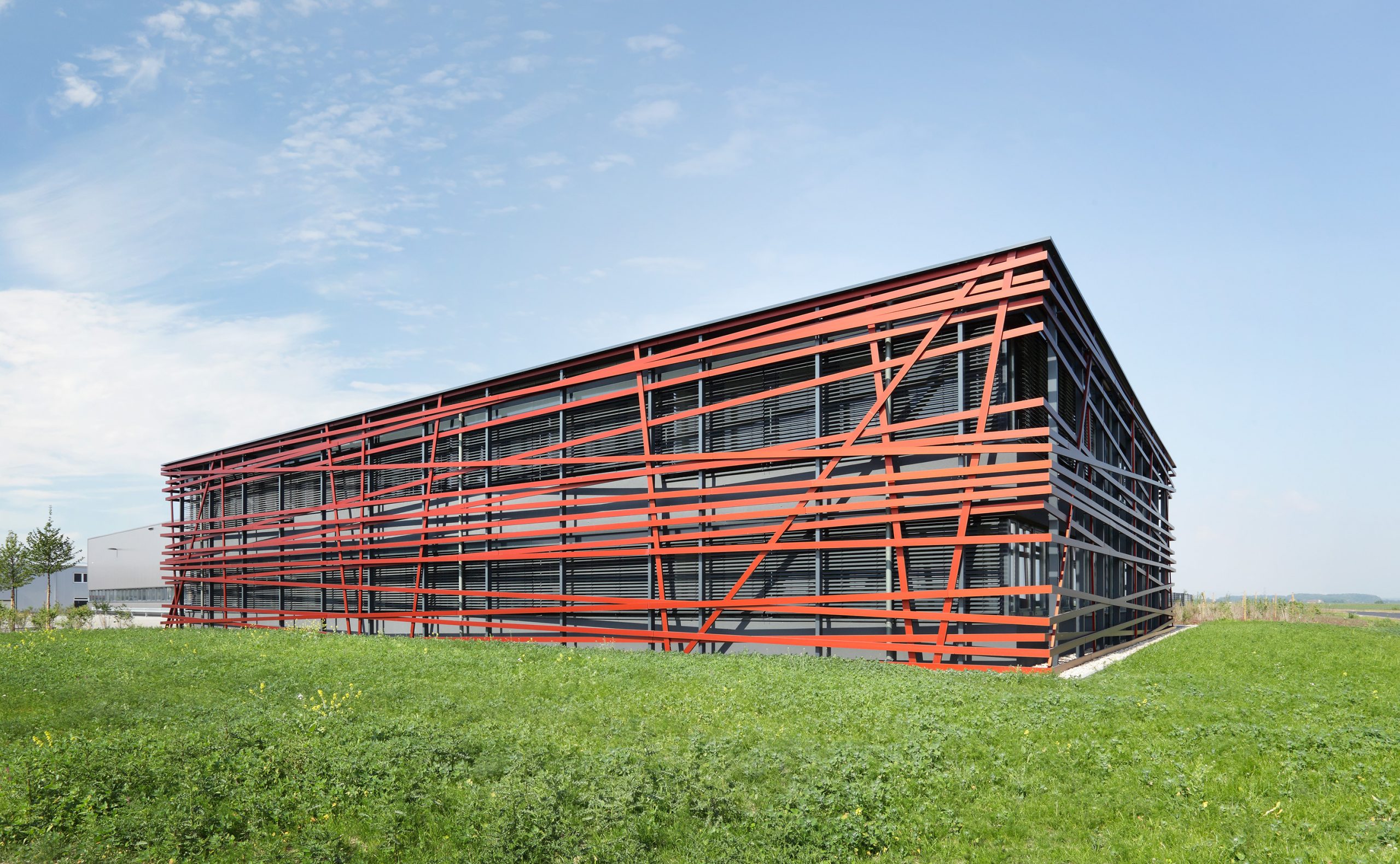 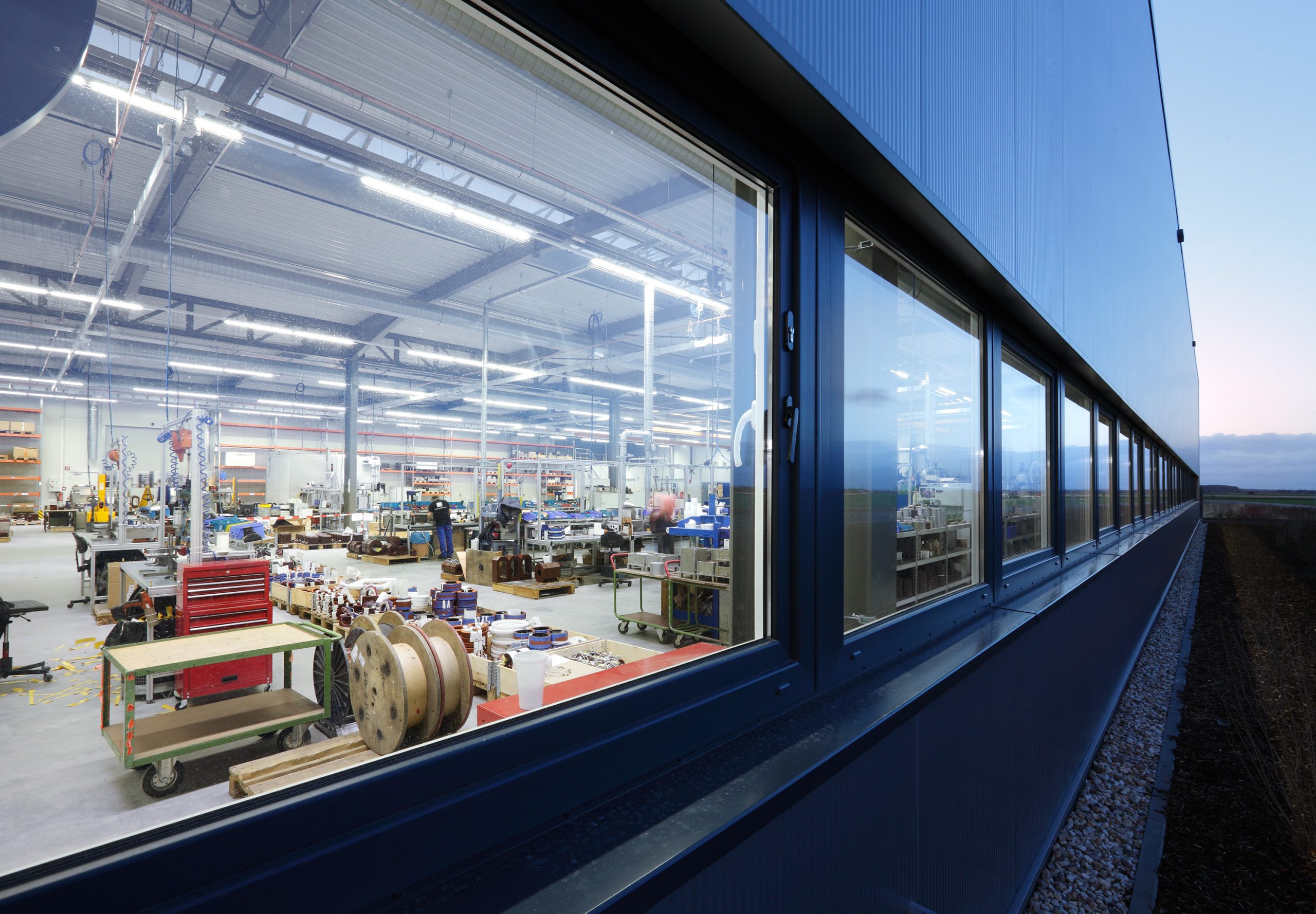 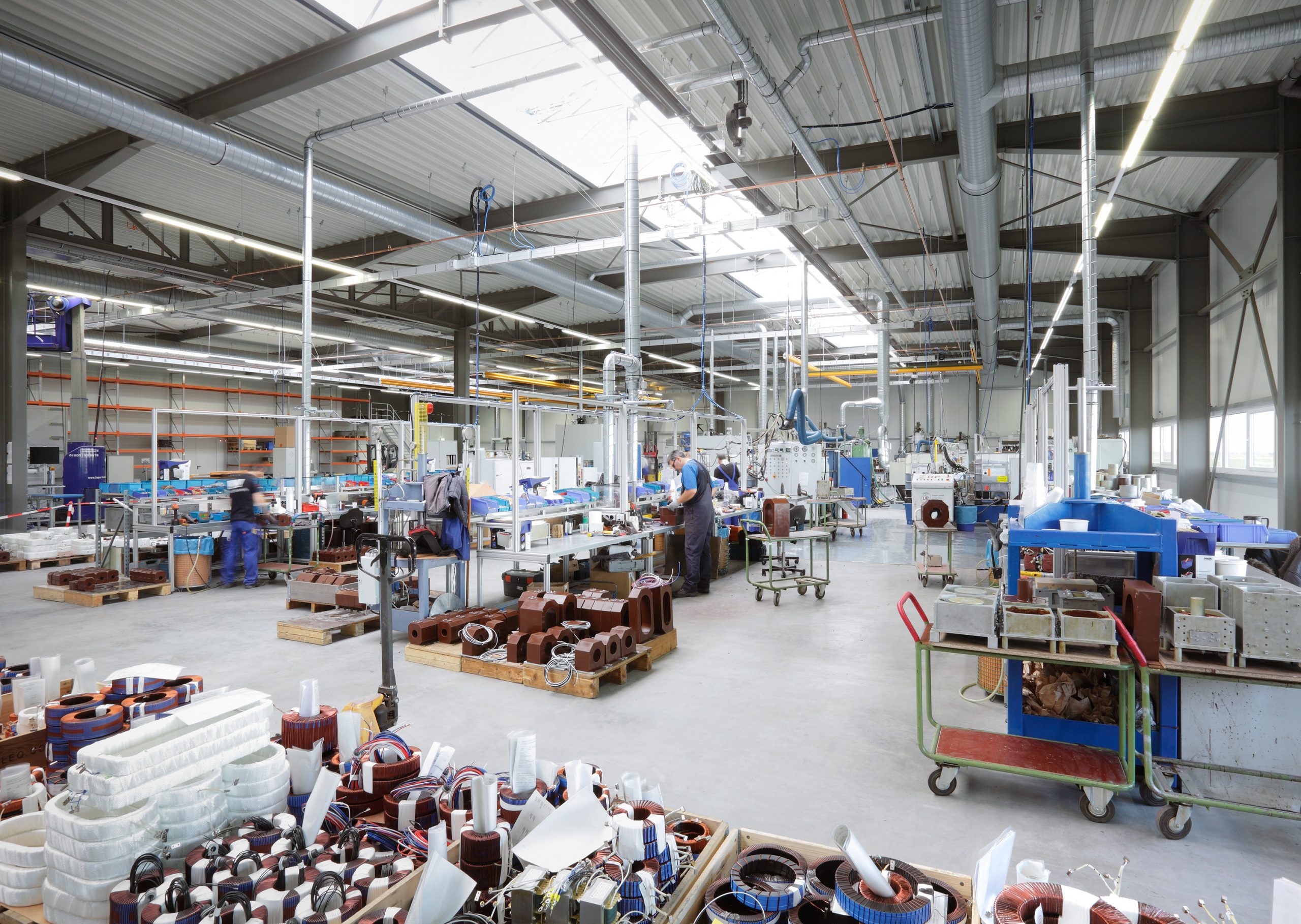 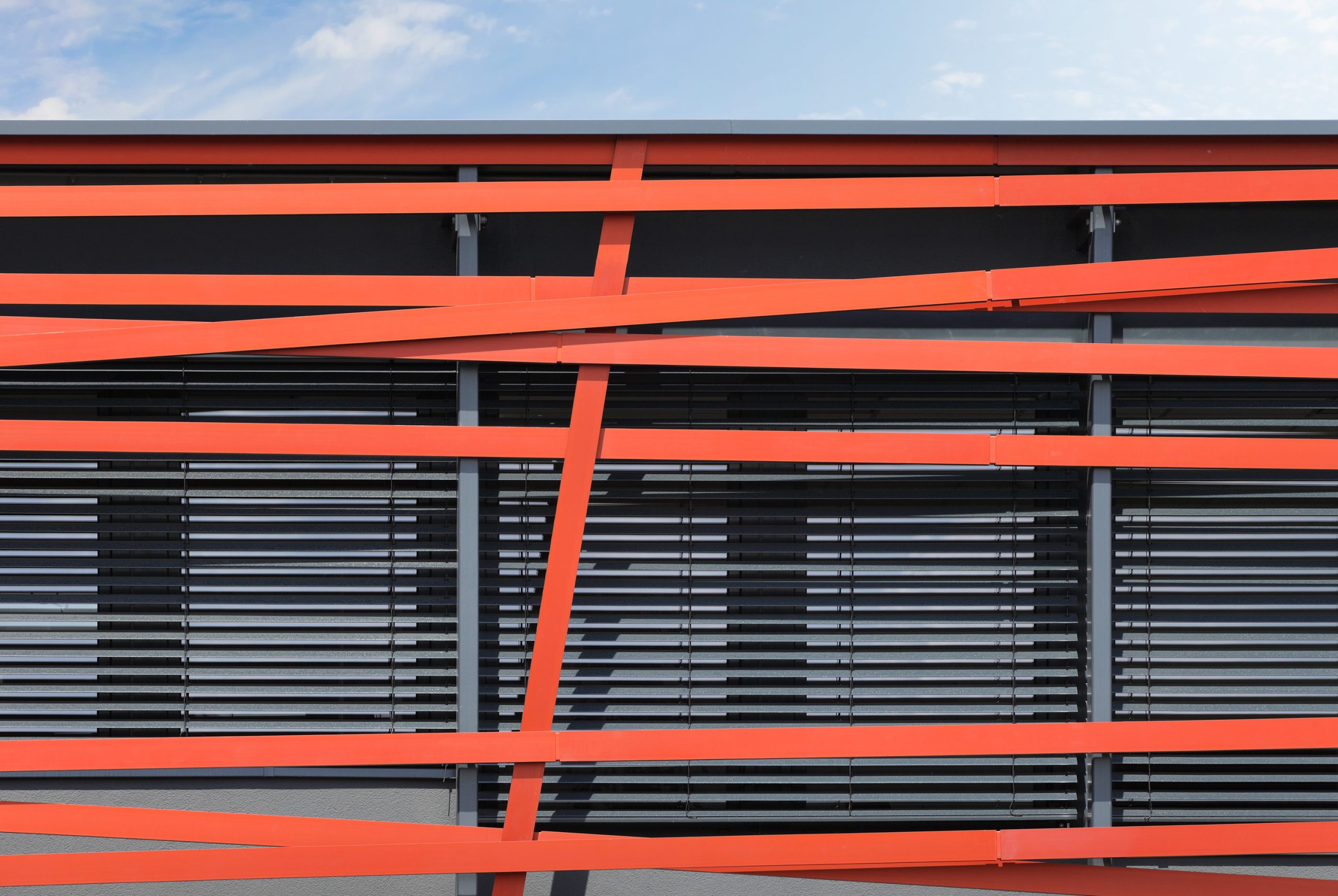 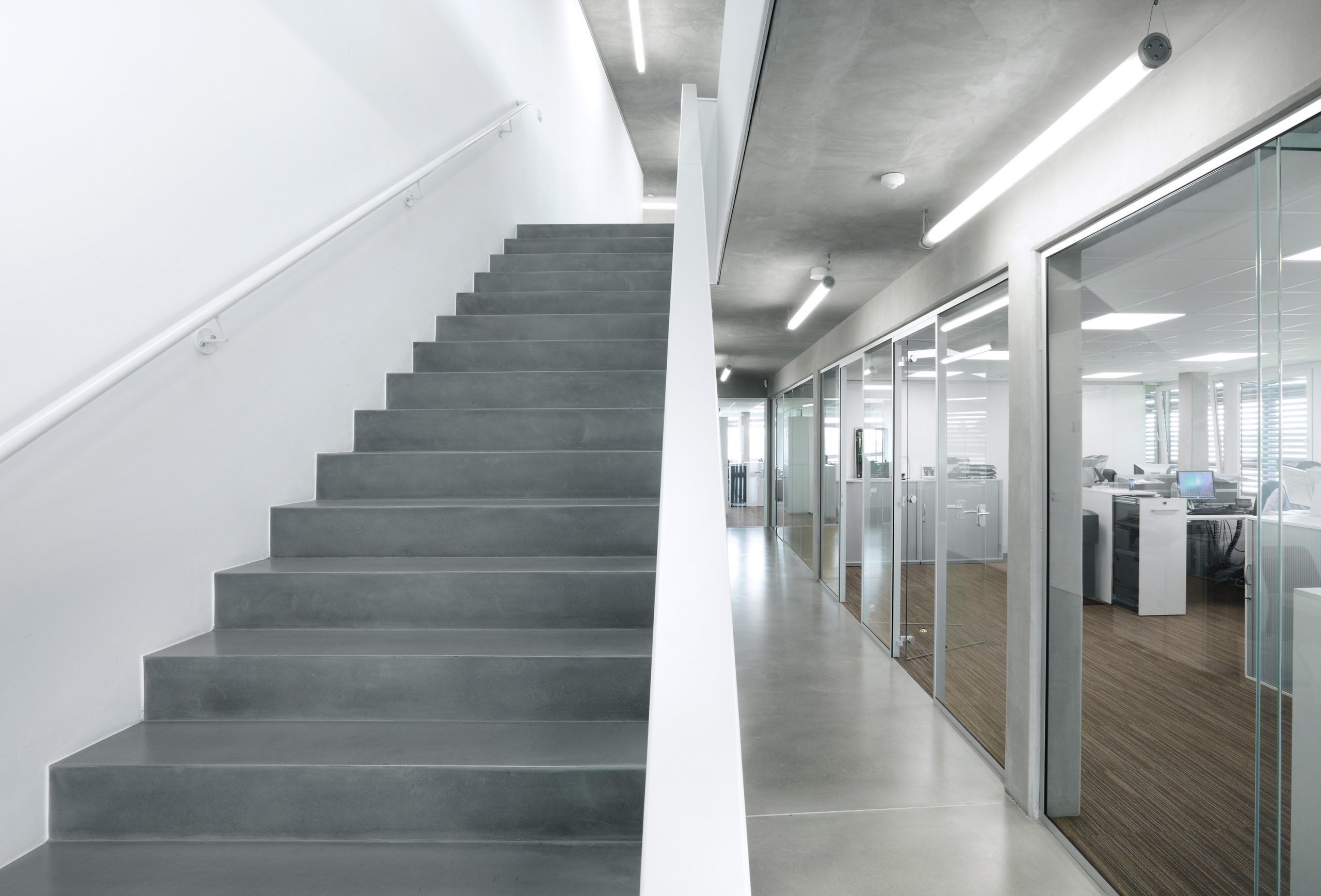 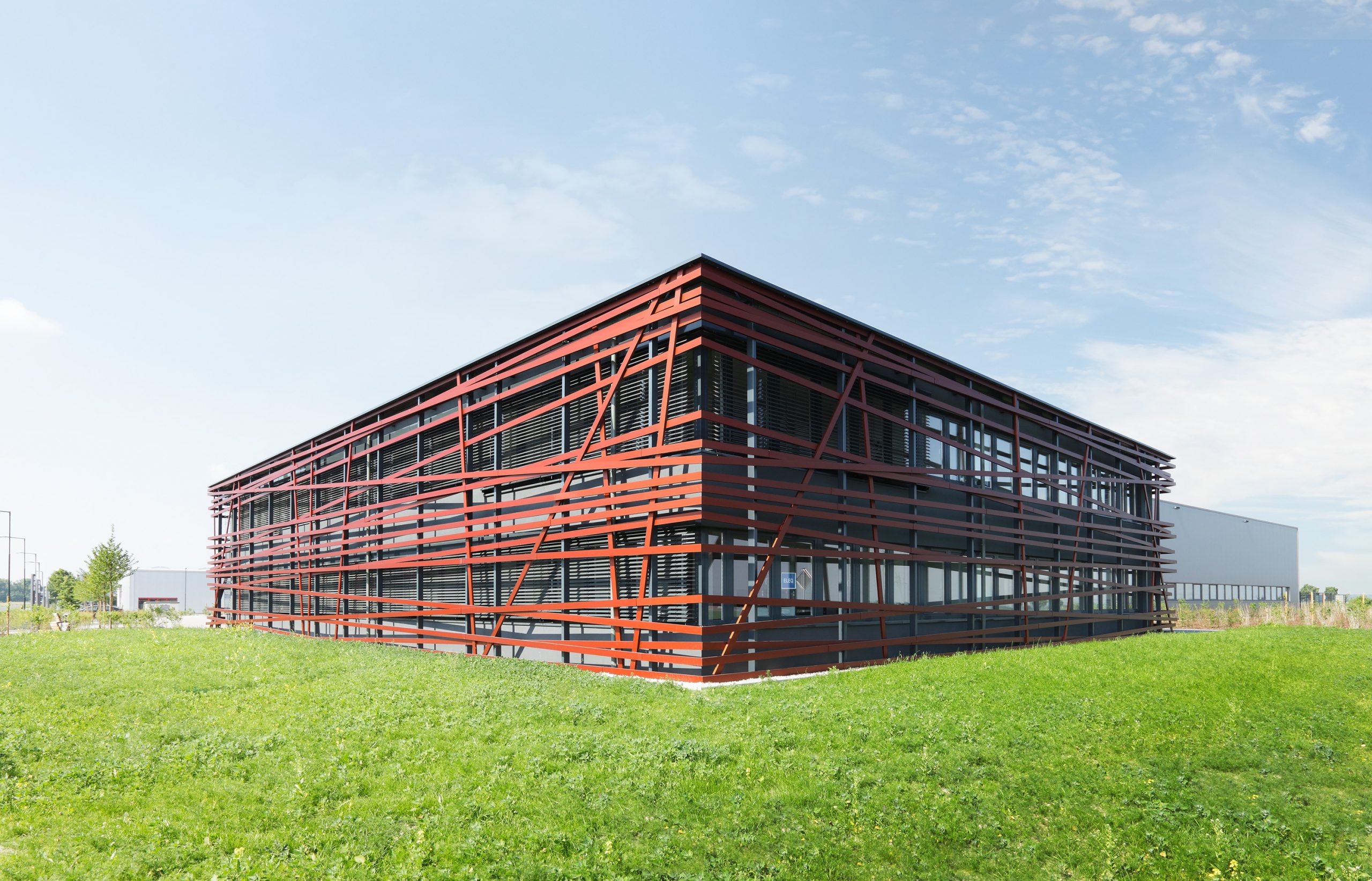 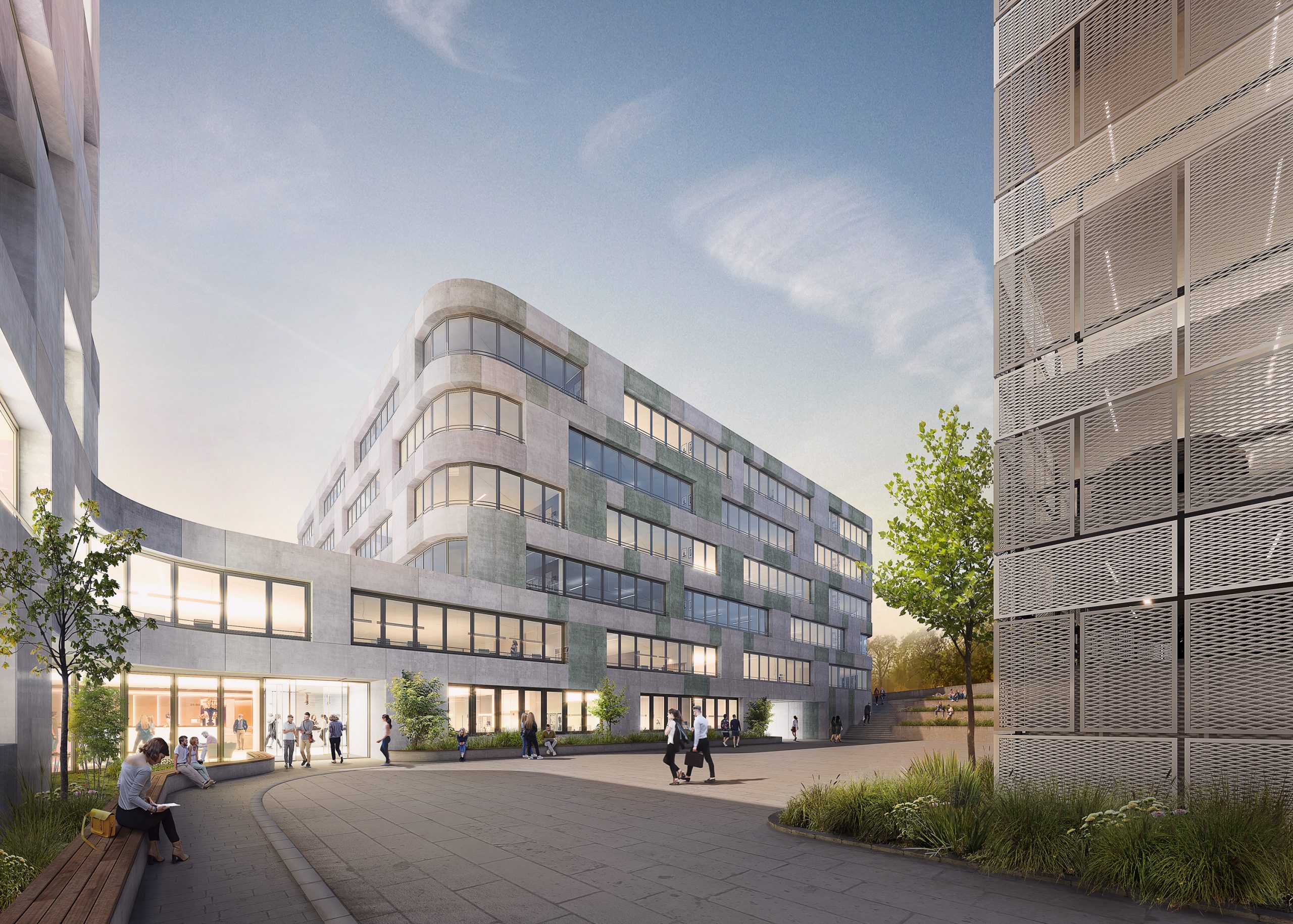 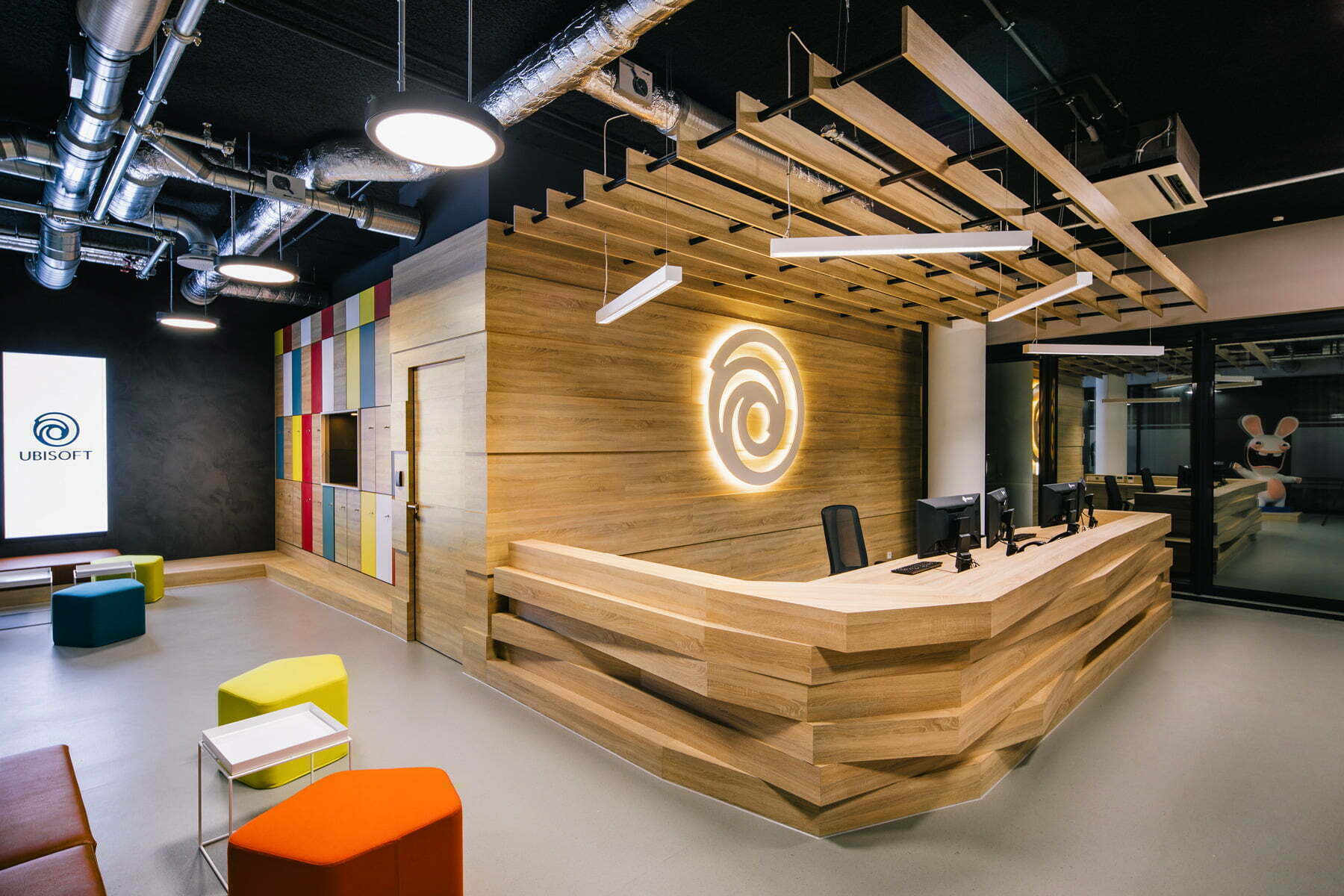 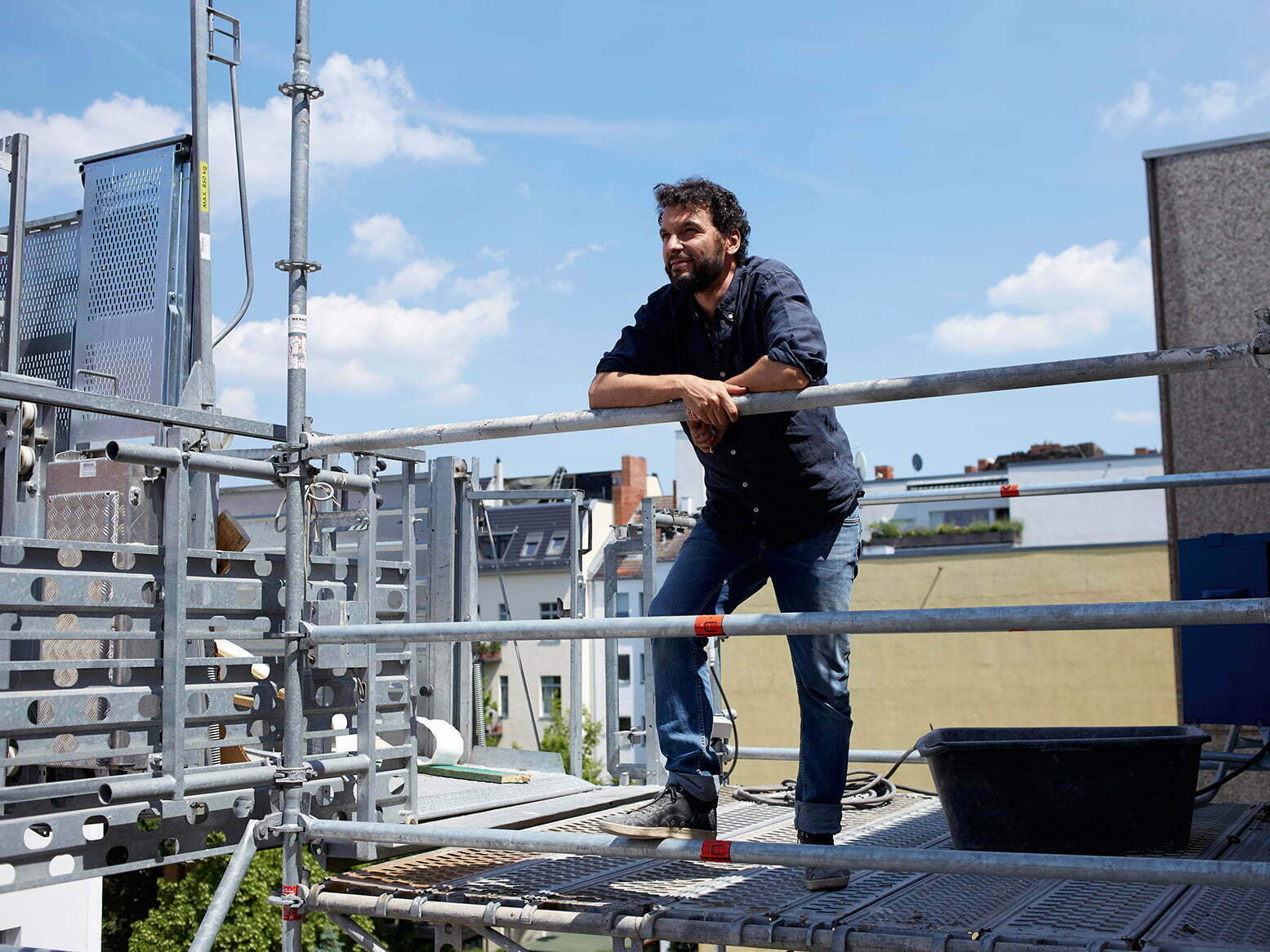